A million times I read your letter. I know what you mean about sadness
being the easy way to go in a poem. About Americans being spoiled? I
see how you might get that idea.

Trust me, a cruise ship isn’t a good example. I’m glad you liked
Melbourne and I’m sure the Galapagos were amazing. I’ll look up
the pictures on the Internet (that’s a new kind of library, more on
that later). The cream they put on their skin is to block the sun. They
want to stay young-looking. (A tan doesn’t make them less white) it’s
complicated.)

Let me just say. The war was a kind of storm. I sat in my kitchen. I wrote
sad poems. My dear Joshua joined the army. He loved the uniform. He
loved jumping out of planes. He wasn’t in the helicopter that crashed.
He was part of the crew sent to the wreckage. They found the pieces of
bodies and cleaned them and put them in groups and sent them home.
He survived. We eat at taquerias and see movies about Britain. We plan
family trips to the mountains. Spoiled, yes, in many ways.

I came only with your poems. I read them the night the train left
Oakland. By Portland, I was beginning to doubt the translations. I kept
going. We walked the sea wall in Vancouver. My father said, Where are
we? Where are we?

It’s morning here and the middle of the night in China. I keep all your
letters. I promise I won’t sell them at auction. I promise no more sad
poems. I’ll write about the rain and these mountains and how very
young I am and how writing to you is just talking on the phone.
Let’s make a plan to drink and hike. We can meet at base camp. I’ll bring
you a rainproof coat. They sell beer in cans there. I know, it’s amazing. 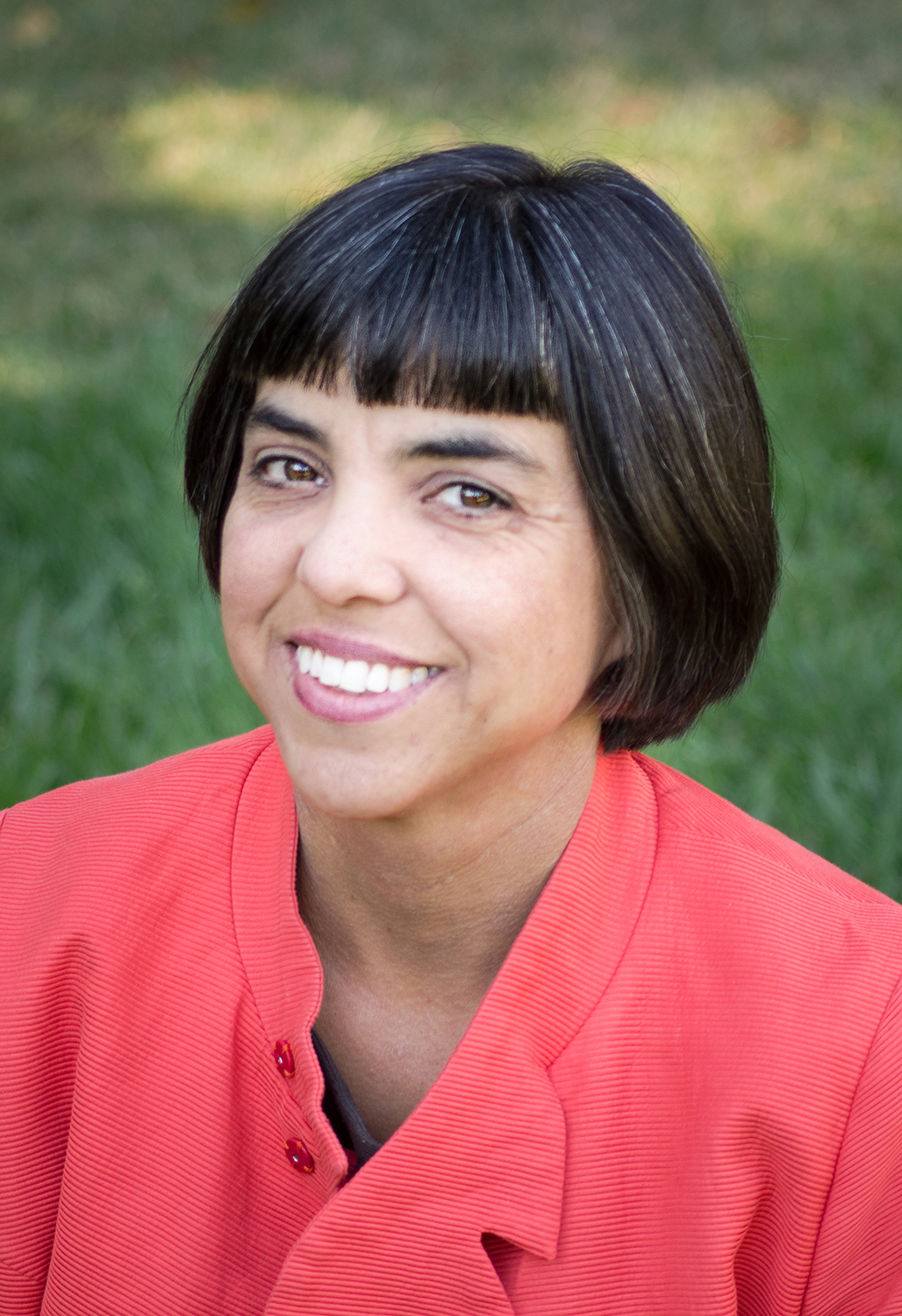 Judy Halebsky is the author of Spring and a Thousand Years (Unabridged), Tree Line, and Sky =Empty, which one the New Issues Poetry Prize. Originally from Halifax, Nova Scotia, she moved to Northern California to study poetry at Mills College. On fellowships from the Japanese Ministry of Culture, she spent five years living in Japan, where she trained in Butoh dance and Noh theatre. Halebsky’s work has been supported by fellowships from the MacDowell Colony, the Millay Colony, and the Vermont Studio Center. Her poems have been published in American Poetry Review, Field, Zyzzyva and elsewhere. She directs the low-res MFA in Creative Writing at Dominican University of California and lives in Oakland.